A Life Filled with More Grace is a Story Worth Sharing

I love how kids think!

A more realistic view of the nativity…everyone focused on Jesus. We should arrange our nativity with every figure facing Jesus instead of a perfect display. 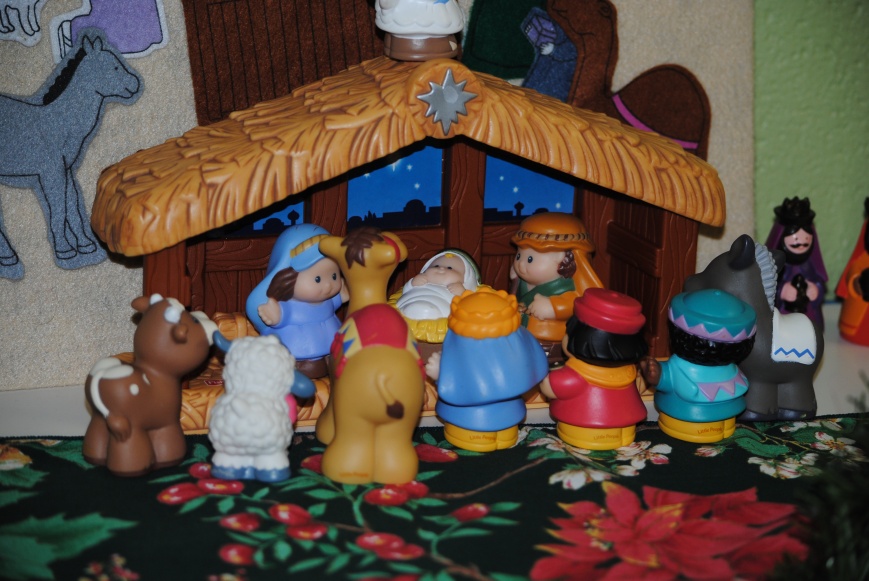 This is a profound story! 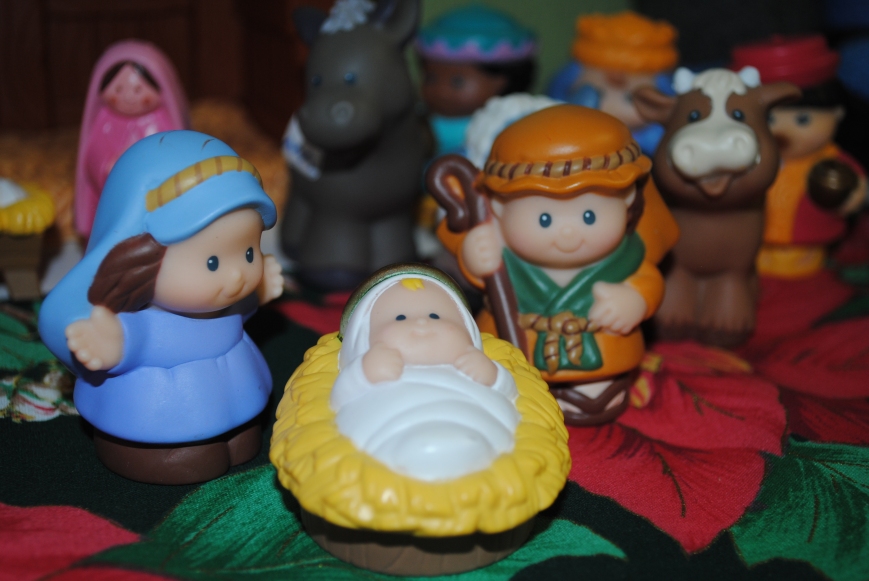 To teach in the home:

In the beginning was the Word, and the Word was with God, and the Word was God. He was in the beginning with God. All things were made through him, and without him was not any thing made that was made. In him was life, and the life was the light of men. The light shines in the darkness, and the darkness has not overcome it. There was a man sent from God, whose name was John. He came as a witness, to bear witness about the light, that all might believe through him. He was not the light, but came to bear witness about the light. The true light, which enlightens everyone, was coming into the world. He was in the world, and the world was made through him, yet the world did not know him. He came to his own, and his own people did not receive him. But to all who did receive him, who believed in his name, he gave the right to become children of God, who were born, not of blood nor of the will of the flesh nor of the will of man, but of God. And the Word became flesh and dwelt among us, and we have seen his glory, glory as of the only Son from the Father, full of grace and truth. John 1:1–14

He is the image of the invisible God, the firstborn of all creation. For by him all things were created, in heaven and on earth, visible and invisible, whether thrones or dominions or rulers or authorities—all things were created through him and for him. And he is before all things, and in him all things hold together. And he is the head of the body, the church. He is the beginning, the firstborn from the dead, that in everything he might be preeminent. For in him all the fullness of God was pleased to dwell, and through him to reconcile to himself all things, whether on earth or in heaven, making peace by the blood of his cross. And you, who once were alienated and hostile in mind, doing evil deeds, he has now reconciled in his body of flesh by his death, in order to present you holy and blameless and above reproach before him. Colossians 1:15–22

4 thoughts on “Sunday: A Child’s Perspective of the Nativity”

What are your thoughts? Cancel reply 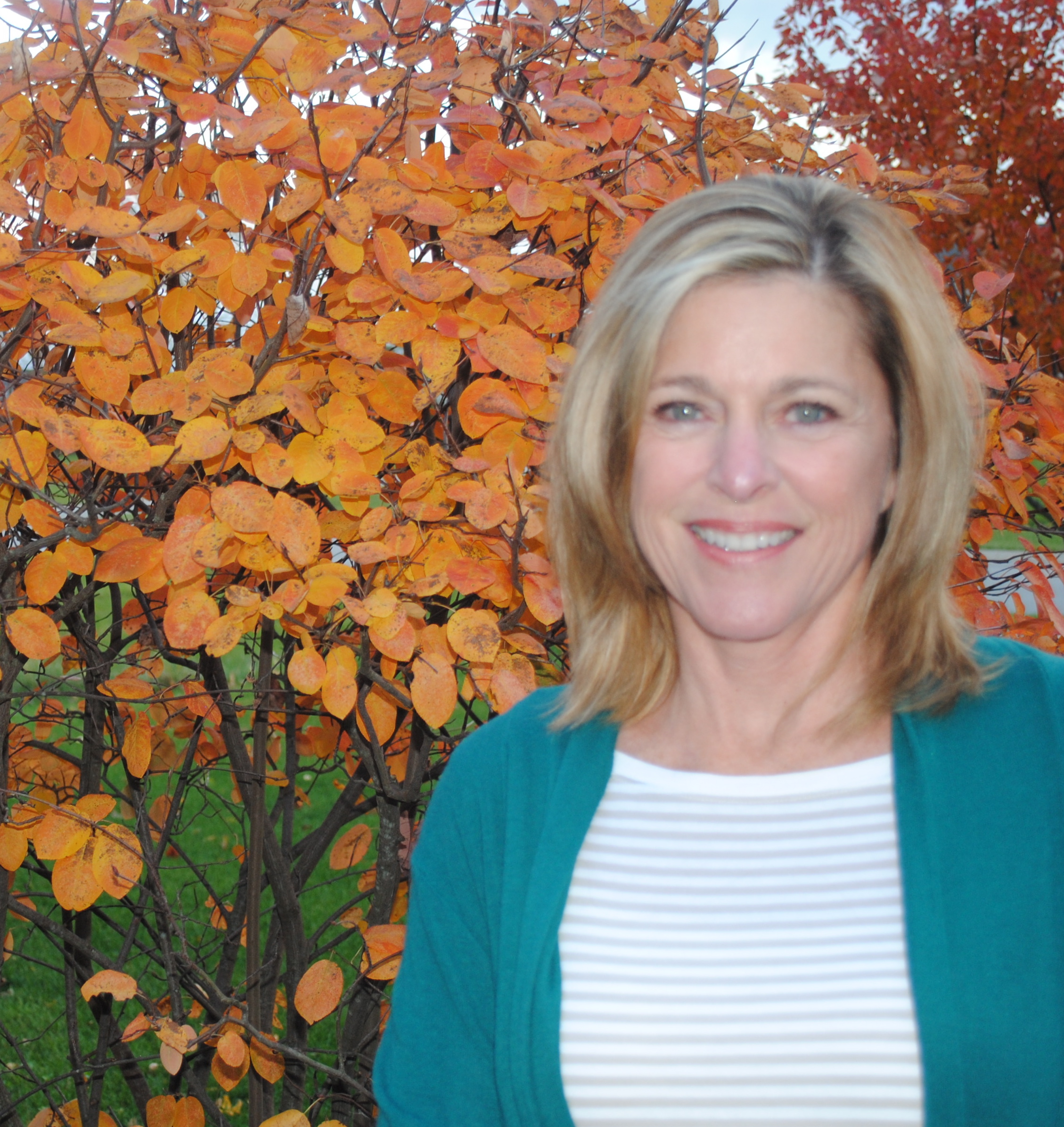 This is a blog about living life simply big and experiencing more grace along the way. "God gives us more grace." James 4:6

All rights reserved. ©Donna Harris Unauthorized usage and duplication of text and images without the express permission of Donna and More Grace is strictly prohibited. Excerpts and links to posts may be used as long as clear credit is given to Donna/More Grace.
Loading Comments...
%d bloggers like this: